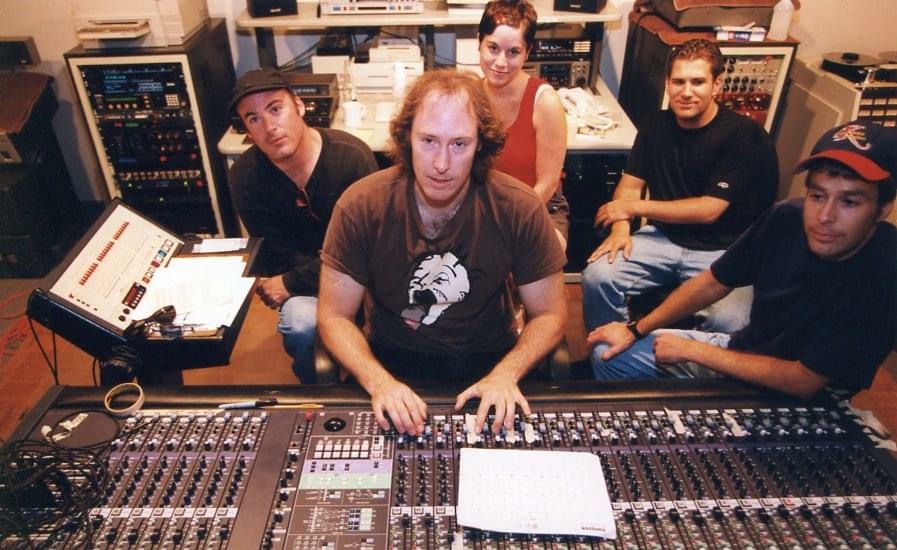 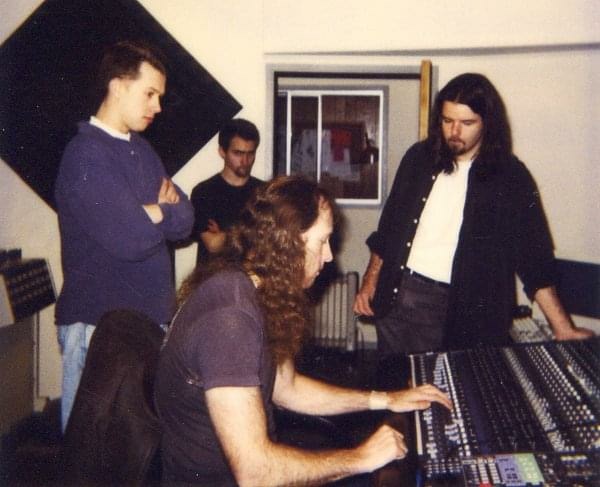 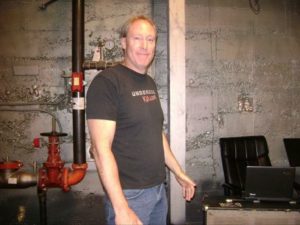 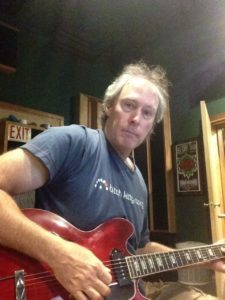 Scott Ross has been an engineer/producer for over 30 years, garnered 8 gold records for engineering, and has traveled to many countries to produce various artists around the world. To date, he has recorded over 500 records ranging from rock, jazz, metal, Mexican, Arabic etc. He first started his career in Los Angeles for 10 years, then moved to Seattle, WA for 22 years. During that time he was the owner of a large commercial recording studio (Elliott Bay Recording Company) for 14 years.

Scott and his business partner were the world wide exclusive producers of Muzak for several years, recording over 500 songs for the company.

Scott is a horn player (sax and trumpet) along with guitar, keys and bass. Aside from the producing of artists, he is a composer of over 1,500 original songs for 100's of reality and broadcast shows on television.

He currently resides in the town he grew up in, Sheridan, Oregon, in the heart of wine country.